CREATION OF SOCIETY IN SCOTLAND

Scotland forms with England, Wales and Northern Ireland, the United Kingdom. Scotland shares borders with these 3 countries, and is bordered by the North Sea and English Channel.

Finally, Scotland is considered one of the growing economies of Europe and the world. Scotland has both small industries and an ever-expanding service sector. Financial institutions in Scotland and other banks in Scotland are recognized across the world and the UK can be seen as a gateway to the Commonwealth countries. This Jurisdiction in the context of a business creation in Scotland has a perfect reputation in the world of international business.

The creation of a company in Scotland LTD or LLP takes on average 1 to 3 days with Fidulink, our business creation agents in Scotland provide a full service as well as 24-hour support via internal messaging MY OFFICE.

In Scotland, the declaration of VAT (VAT) of companies in Scotland is only obligatory for annual turnover above a certain turnover. In addition, this VAT may be at a reduced rate.

For all questions concerning corporate taxation and corporate branch or corporate subsidiary Fidulink offers its clients a real team of experts in the management and creation of companies in Scotland.

Create a company in Scotland 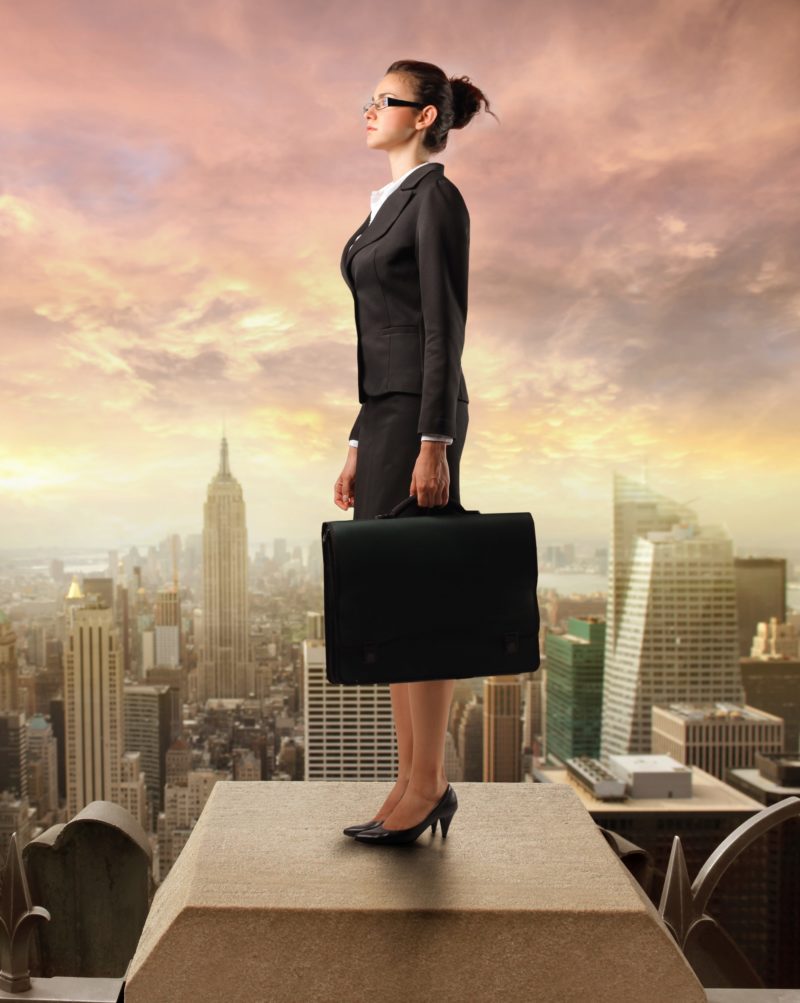 All legal activities are subject to the establishment of a company formation in Scotland. Thus, in the field of offshoring, the creation of your company in Scotland online may have as a purpose: advice, IT engineering services, online commerce, provision of services…. The entrepreneur and business creator in Scotland may be company directors, freelancers, a legal or natural person, or subcontractors.

The economic situation in Scotland encourages many investors to settle in Scotland. Its place in the United Kingdom and its Commonwealth membership is a great reason to create in Scotland. In addition, financial institutions in Scotland enjoy a good reputation internationally.

Fidulink assists businesses in choosing the right introductory bank based on customer needs and the banking and financial products banks offer in Scotland. So you can make a request to introduce and open a company bank account in Scotland directly with our agents in Scotland (Advisors, Lawyers, Lawyers, Accountants)

First and foremost, banks in Scotland offer a wide range of quality services. Second, Scotland is renowned for its financial and economic stability in Scotland. In addition, the local currency is one of the most valuable in the currency market. In addition, the bank account, although denominated in pounds sterling, may be used for other currencies. Finally, a bank account in Scotland entitles the holder to an international Visa or Mastercard. Not to mention that the bank account is accessible online, if necessary.

Although the entrepreneur or investor may be absent when opening their company bank account in Scotland, they will need to send certain documents to the bank in Scotland. These documents include the entrepreneur's Curriculum Vitae, a copy of his passport, and proof of address. A presentation of his activity may also be requested.

Accounting and Analysis in Scotland

FIDULINK offers a complete business tax exemption service in Scotland as well as a complete tax optimization formula for entrepreneurs and businesses based in Scotland.

Management of companies in Scotland

FIDULINK offers its customers access to the management platform MY OFFICE which allows the management and the complete control of your company in Scotland totally remote completely secure via your computer or your smartphone. 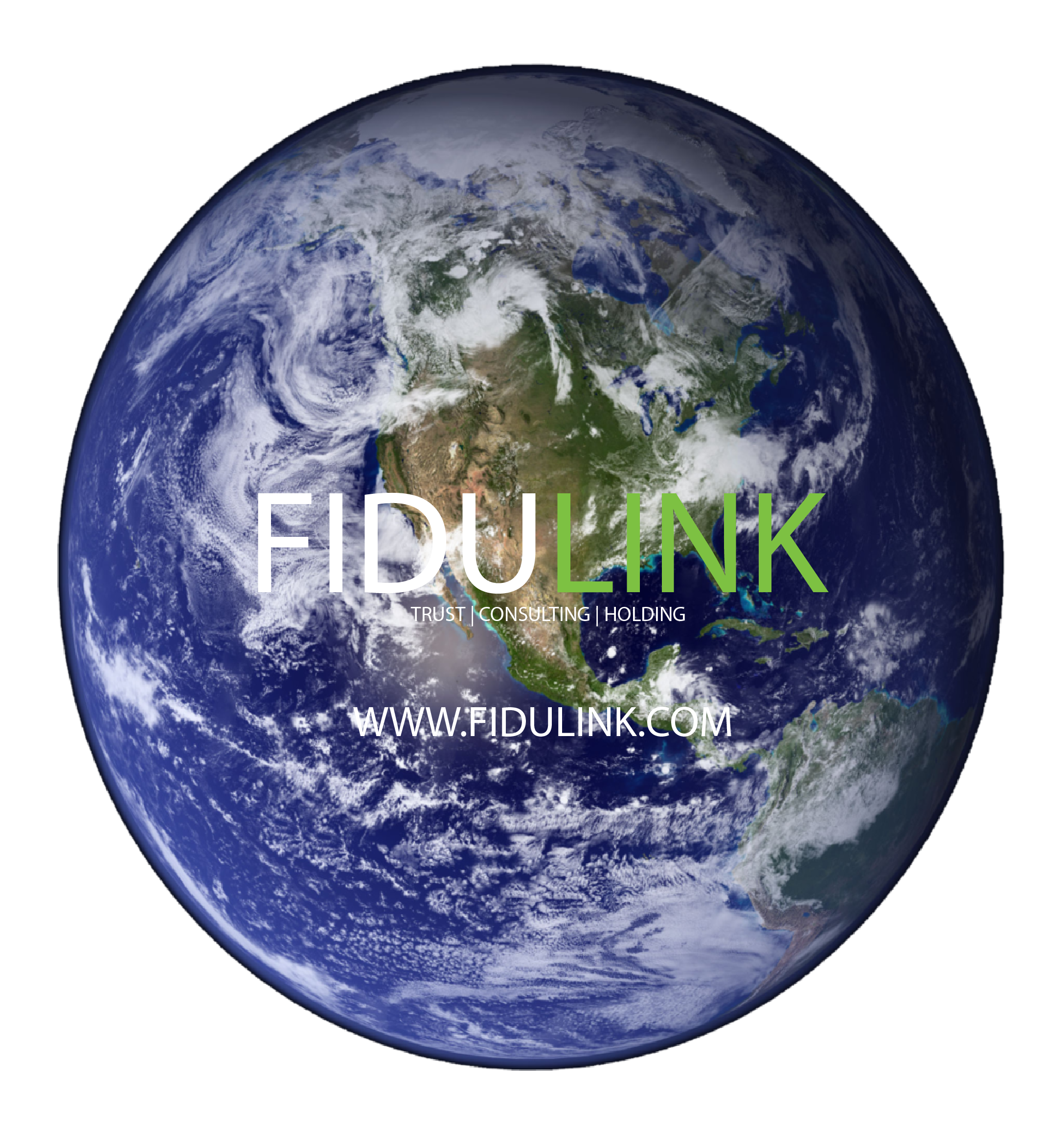