Powerful financial tool ICO is not a formality but a source of financing powerful and full of future as well in order to offer you a perfect security on the legal aspect FIDULINK puts at your disposal a specialized expert team in the legal aspects for the creating your ICO but also durrant your ICO as well as after your ICO. 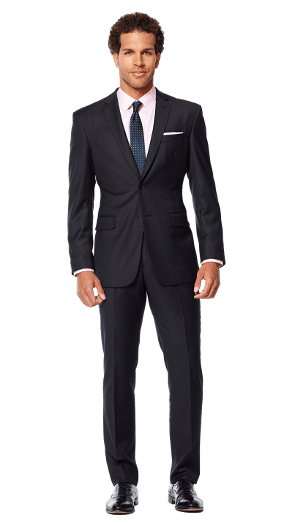 The agents FIDULINK are specialized in the creation and launch of ICO's our agents will realize for you and your company the legal protection and the study as well as the resolution concerning your ICO and the sale of your tokens. Our agents are specialized in the cryptocurrency sector of finance and international and European law and your protection will offer your project success and well being.

FIDULINK accompanies the entrepreneurs and the companies to establish their legal plan but also the launching of the advertising and media campaign of their ICO's in the whole world since more than 5 years, our know-how in creation and edition but also promotion of ICO , preparation of plans, images, publicity, team building, promotions of the ICO project and of course the launch of ICO and the complete support of the companies and entrepreneurs of the ICO project 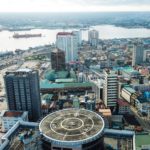 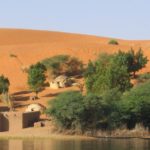 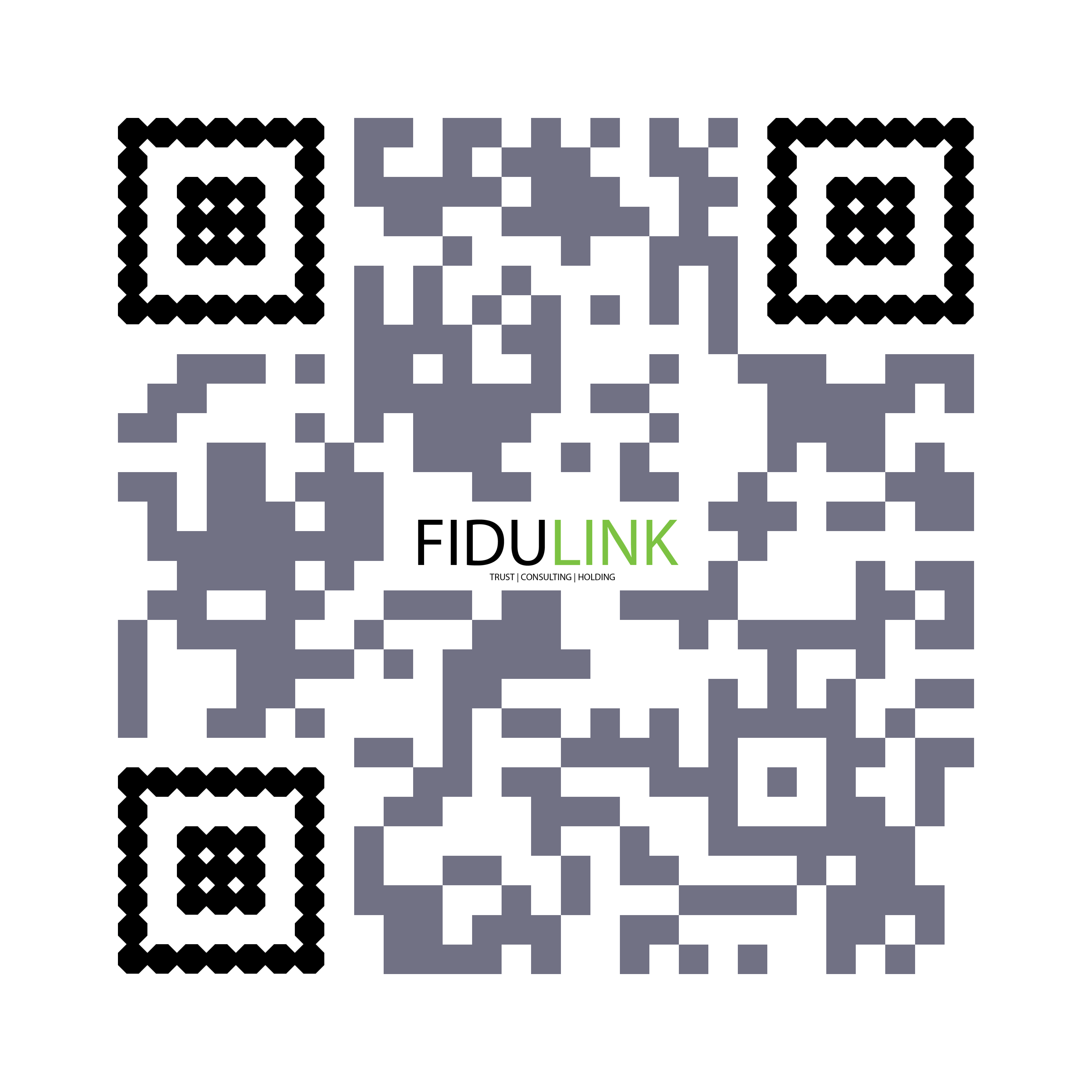